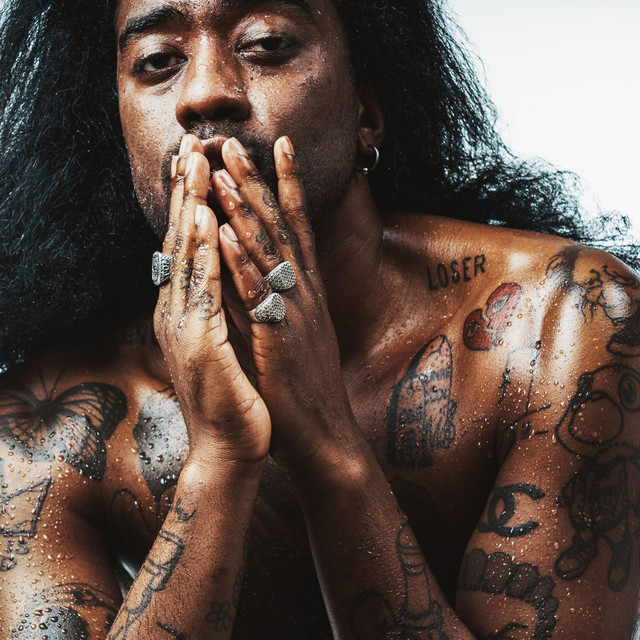 Alene can be found on the album Alene

In early 2014, Arif signed a career management deal with Nora Collective. While working on his long-play debut, Arif released one of the biggest urban hits of the summer of 2014; “Lowkey” and in January 2015, he released the radio-friendly “Kanke Gi Opp” (feat. Read more on Last.fm