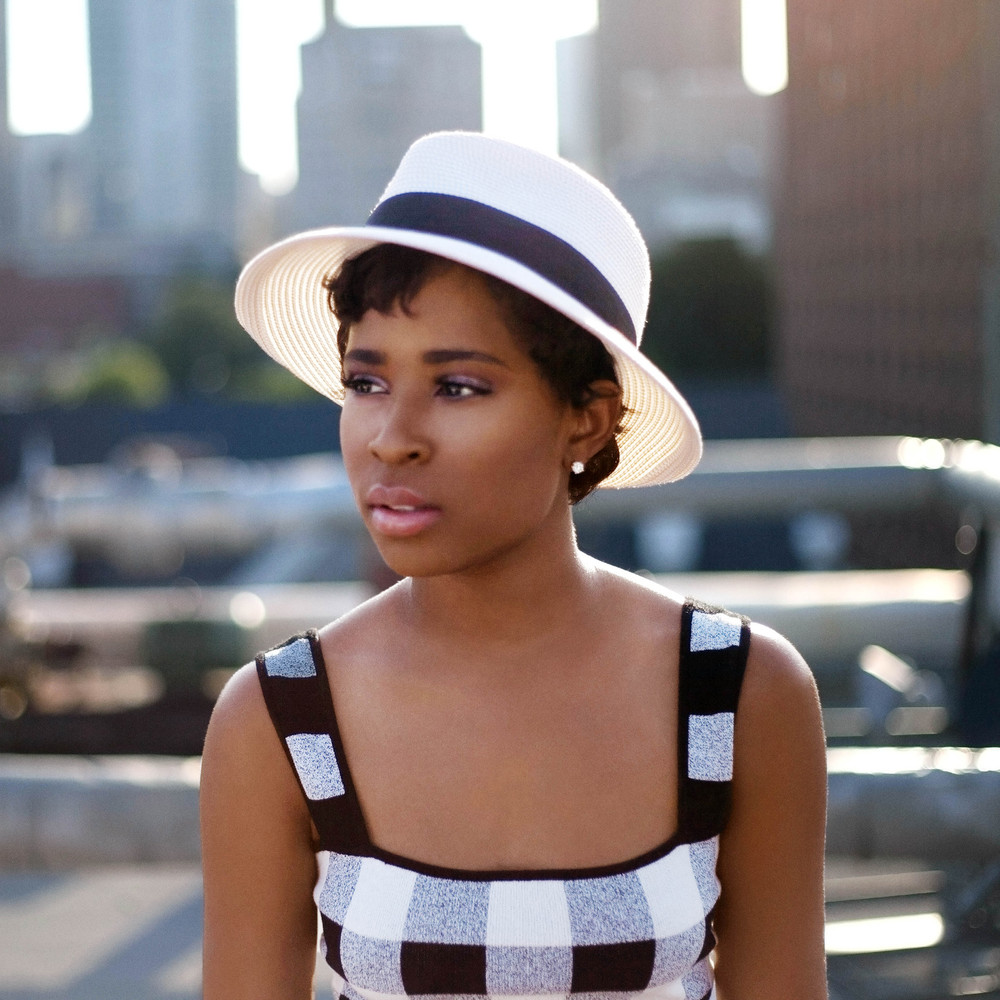 Try Me can be found on the album Try Me

Dej Loaf (stylized as DeJ Loaf), is an American rapper and singer. Born in Detroit, Michigan, she began her music career in 2011 with Ajure Harding and released her debut mixtape Just Do It the following year. In October 2014, her second mixtape, Sell Sole, came out. DeJ Loaf rose to greater popularity in 2014 with her single “Try Me”, which initially attained viral internet popularity and has since peaked at number 46 on the Billboard Hot 100.

DeJ Loaf was born in Detroit Read more on Last.fm