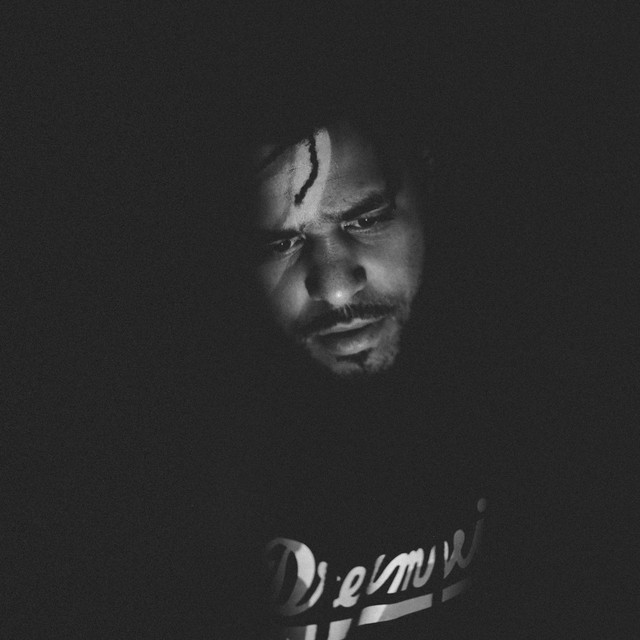 Jermaine Lamarr Cole (born January 28, 1985 in Frankfurt, Germany), better known simply as J. Cole, is an American rapper and producer from Fayetteville, North Carolina. He is best known for being the first artist to be signed to Jay-Z’s label Roc Nation after Jay heard his single Lights Please. He released his debut mixtape The Come Up in 2007 and followed this up with 2009’s The Warm Up and 2010’s Friday Night Lights. Songfacts reports that he dropped his first official single Read more on Last.fm