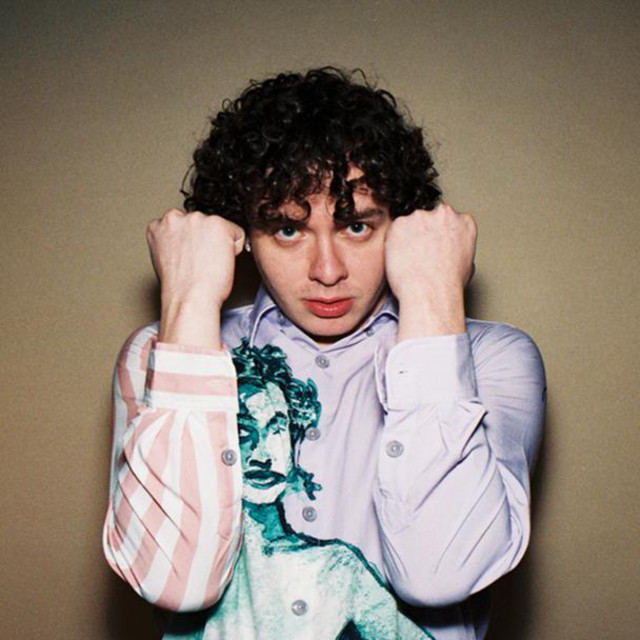 Whats Poppin can be found on the album WHATS POPPIN

Jackman Thomas “Jack” Harlow (born March 13, 1998), is an American rapper and songwriter. He is signed to Generation Now and Atlantic Records. He is also the co-founder of his own musical collective, Private Garden. He is best known for his single “Whats Poppin”, which peaked at number 74 on the Billboard Hot 100.

Harlow was born and raised in Louisville. Harlow began rapping at age 12. He and a friend used a Guitar Hero microphone and a laptop to record rhymes and songs. Read more on Last.fm