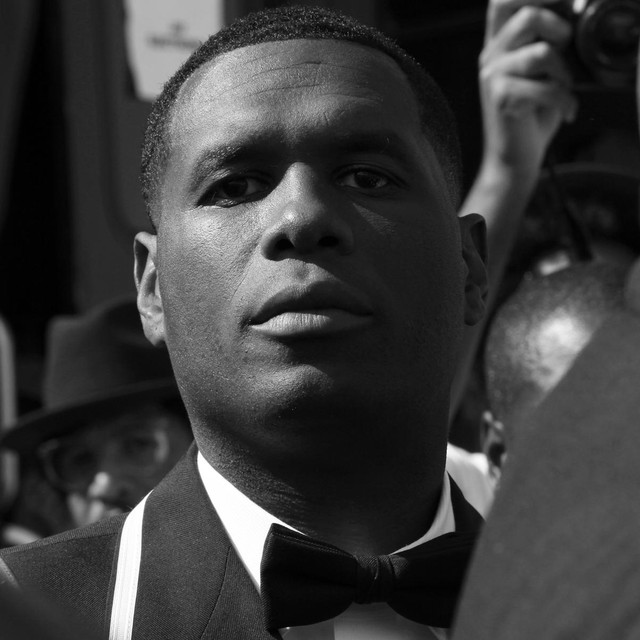 Timothy Elpadaro Thedford, better known by his fans as Jay Electronica, is an American rapper born on September 19, 1976. He originates from from the Magnolia Projects in New Orleans, Louisiana. He produced the first track, “Queens Get the Money”, on the 2008 Nas album ‘Untitled’. The unconventional nature of much of his music, and the lack of conventional release methods for that music, has since 2007 made him the object of much attention. He was perhaps best known for the piece of music Act 1: Eternal Sunshine (The Pledge) Read more on Last.fm