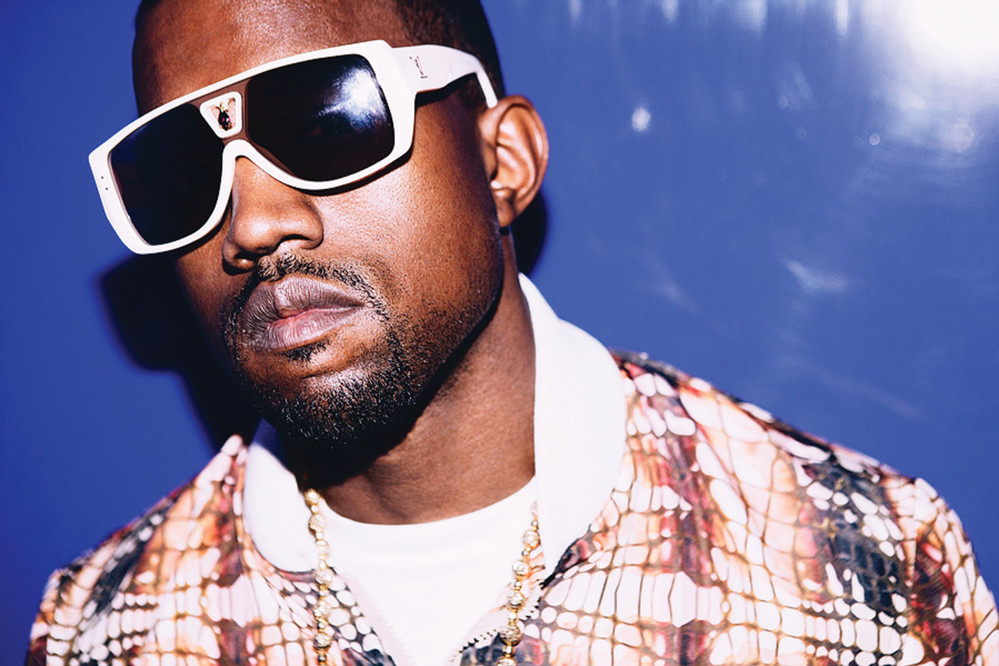 Fade can be found on the album The Life Of Pablo

West began making beats and rapping in the early 90s in his hometown of Chicago, Illinois, when he formed the rap group Go Getters with Chicago natives GLC and Really Doe. He later gained nationwide popularity through his work in New York Read more on Last.fm