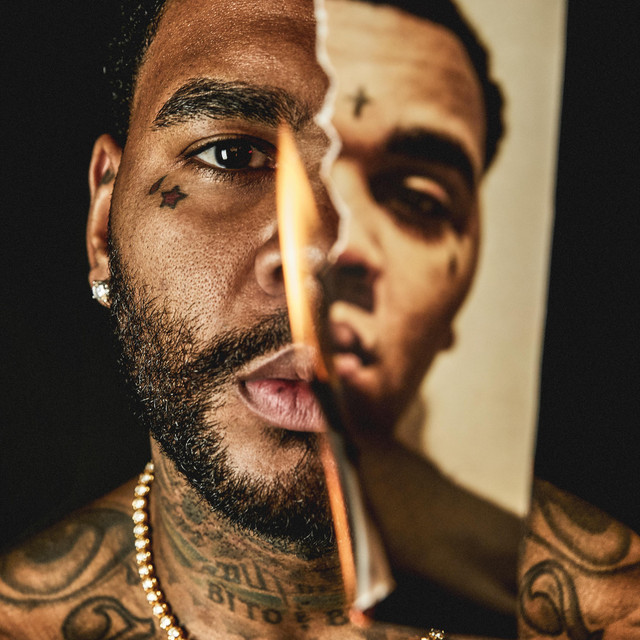 2 Phones can be found on the album Islah (Deluxe)

Kevin Gilyard (born February 5, 1986), better known by his stage name Kevin Gates, is an American rapper and singer from Baton Rouge, Louisiana. In 2013, it was announced that Gates signed to Young Money Entertainment.
Kevin Gates first began rapping in 2007, when he began making music with fellow Louisiana natives such as Webbie and Lil Boosie. Gates first received attention with his 2008 single “Get in the Way” featuring Lil Boosie. Soon after, he and Boosie would be incarcerated in separate cases. Read more on Last.fm