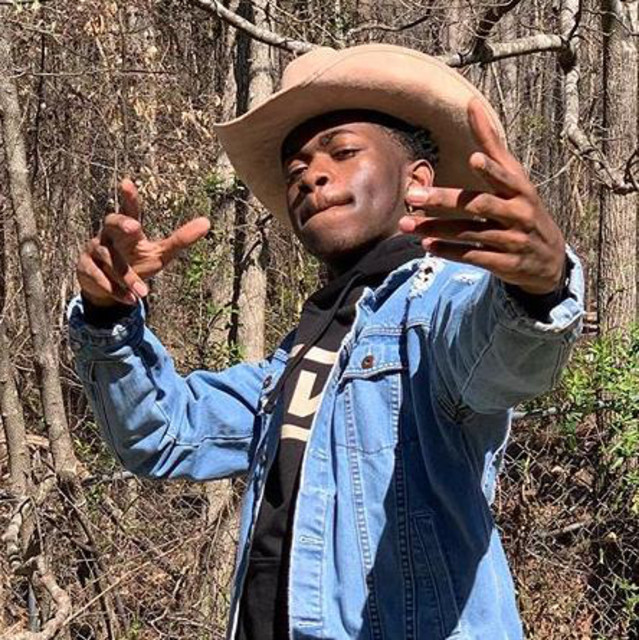 Montero Lamar Hill (b. April 9, 1999), better known by his stage name Lil Nas X, is a hip-hop artist from Atlanta. In 2018, he dropped out of college during his freshman year to pursue music full-time. Regarding this, he said:

Everybody thought I was crazy, I knew what I was doing. Thank you everyone, this just the mf beginning!

On July 24, 2018, he released his debut mixtape titled NASARATI.

On December 2, 2018, he released the hit “Old Town Road” which blew up through TikTok memes. Read more on Last.fm