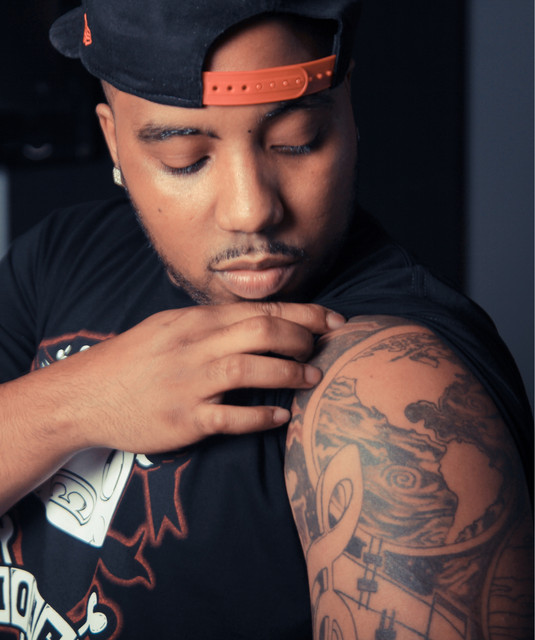 MIMS – This Is Why I'm Hot (Official Music Video)

Shawn Mims (born March 22, 1981 in Washington Heights, New York City), better known by his stage name Mims, is an American rapper of Jamaican descent signed to his own American King Records. In 2007 he released his debut album, Music is My Savior, and his second album, Guilt was released in April of 2009. He is perhaps best known for his debut single, This Is Why I’m Hot, which was a smash hit, reaching #1 on the Billboard Hot 100.