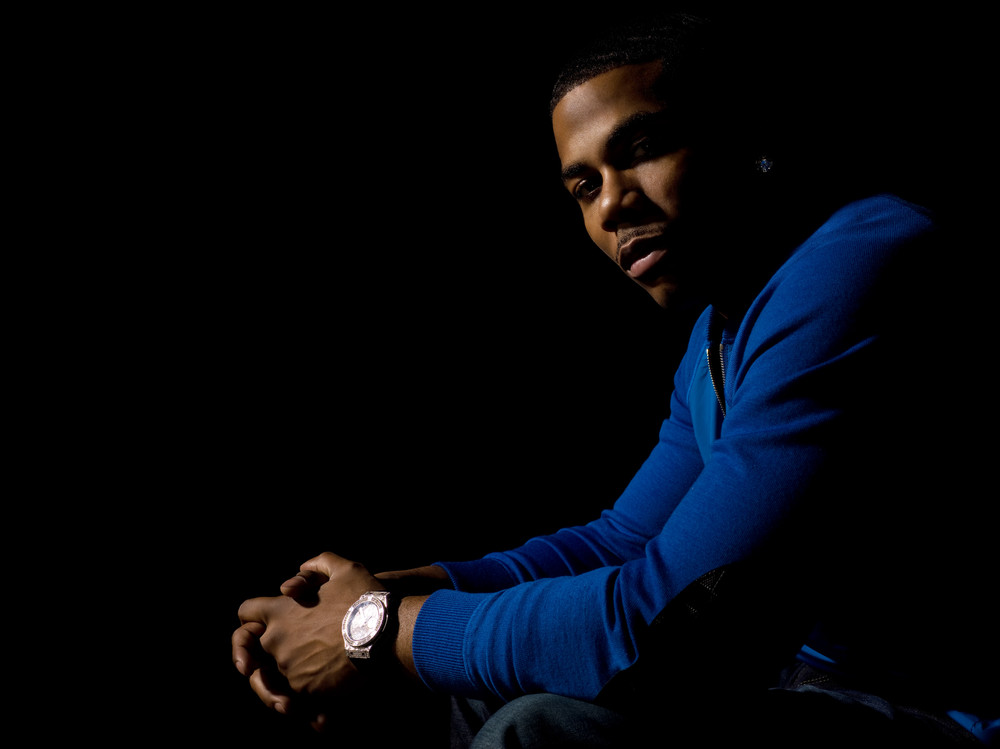 Cornell Iral Haynes, Jr. (born November 2, 1974 in St. Louis, Missouri), better known by his stage name Nelly, is an American rapper, singer, actor and entrepreneur signed to Universal and Derrty Records. Born to a half Tunisian father and American mother, he has been active since 1993 as a bandmate of the rap group St. Lunatics, and became a hip-hop superstar after the success of his solo release, Country Grammar, in 2000. The album peaked at #1 on the Billboard 200, spawned multiple chart toppers and won three Grammy awards. Read more on Last.fm