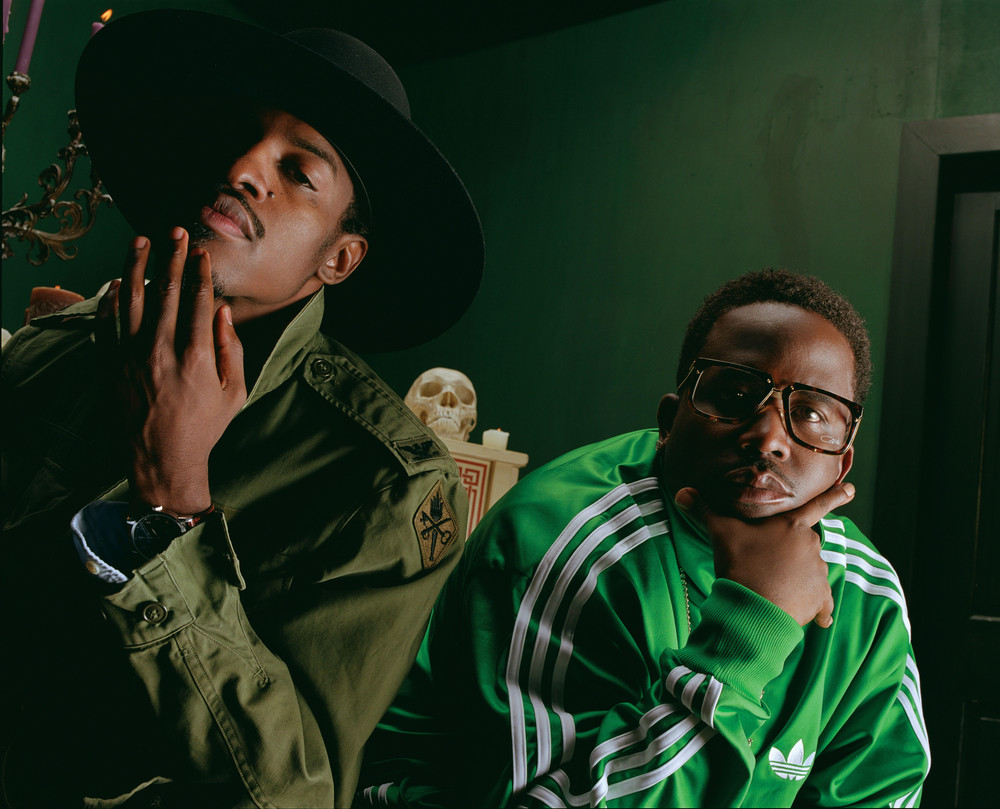 Hey Ya can be found on the album The Way You Move / Hey Ya!

OutKast is an American hip-hop duo from Atlanta, Georgia, United States. The duo is one of the most successful hip-hop groups of all time, having received six Grammy Awards. Over 25 million copies have been sold of Outkast’s seven releases: six studio albums—including one double album—and a greatest hits release.

The group’s original musical style was a mixture of Dirty South and G-Funk. Since then funk, soul, pop, electronic music, rock, spoken word poetry, jazz, and blues have been added to the group’s musical palette. Read more on Last.fm