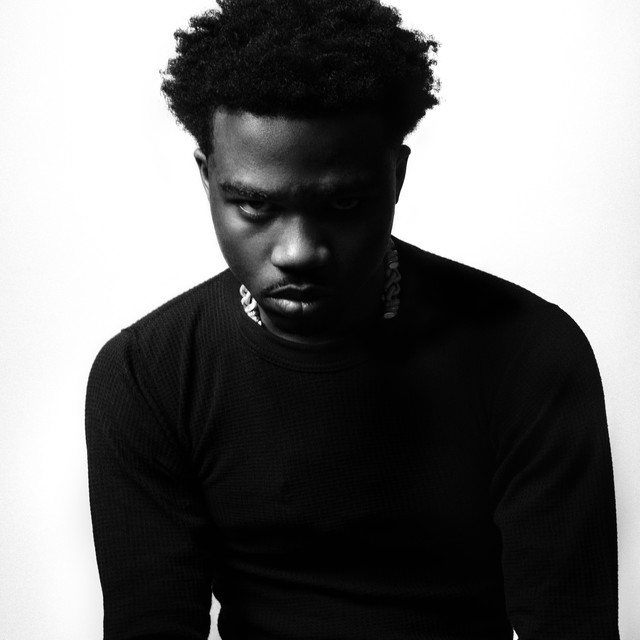 25 Million can be found on the album LIVE LIFE FAST

Rodrick Wayne Moore Jr., was born on October 22, 1998 in Compton, California, where he was also raised.[4] He spent some time living in Atlanta, Georgia in his youth.[5] Roddy Ricch started rapping and singing as young as 8, and he began making beats at the earliest at age 16. In November 2018, he released the mixtape, Feed Tha Streets II, which has peaked at number 68 on the Billboard 200 Chart, led by Ricch’s breakout song Die Young. In December 2019 Read more on Last.fm