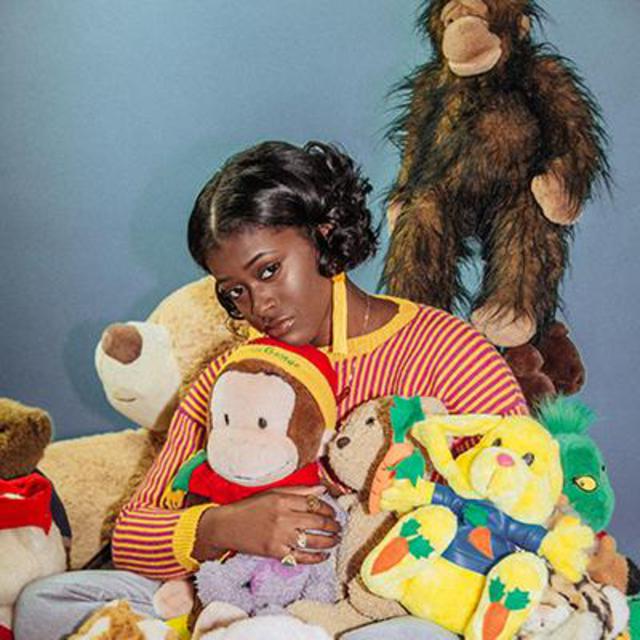 Hungry Hippo can be found on the album Whack World