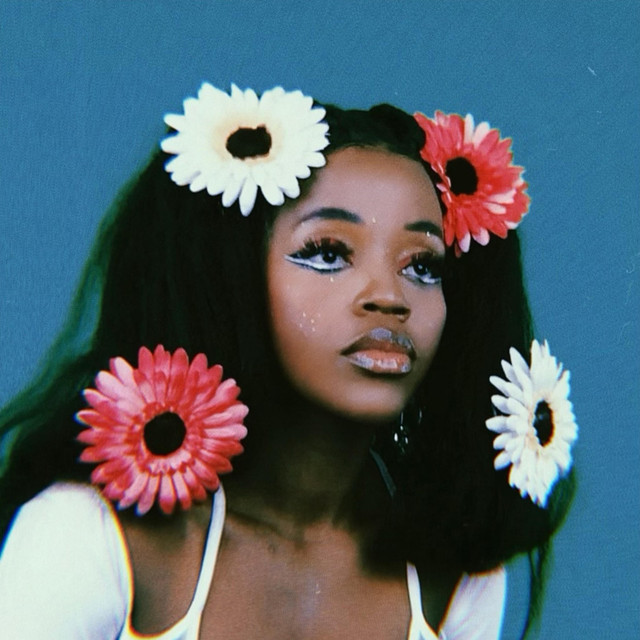 Shook can be found on the album Shook

Takudzwa Victoria Rosa Maidza, known by her stage name Tkay Maidza is an Australian singer and rapper, born in Zimbabwe in 1996. Her father is an industrial chemist and her mother is a metallurgist. In 2001, her family moved to Australia when she was five years old. They lived in Perth and Kalgoorlie in Western Australia and in Whyalla in South Australia before relocating to Adelaide in 2010. She released her debut album “Tkay” on October 28, 2016. Read more on Last.fm