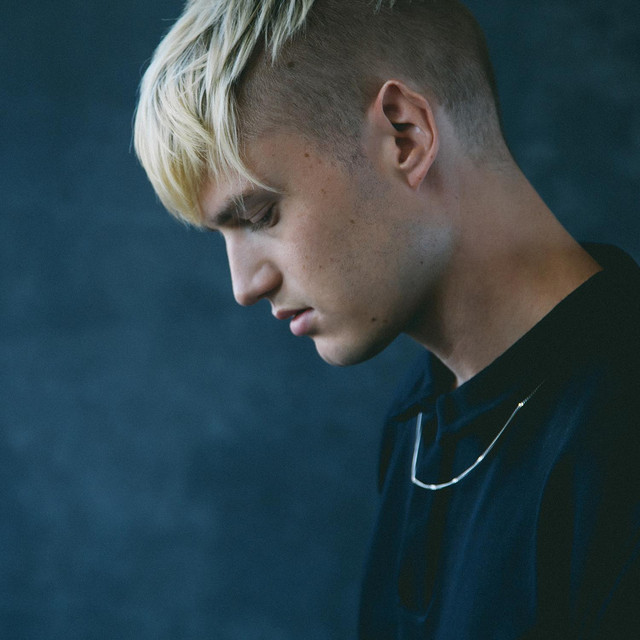 Adrian Lux (born Jan 5, 1986), is a Swedish disc jockey and music producer based in Stockholm, Sweden. He is a part of the La Vida Locash movement and released his debut single Strawberry in late 2008. Adrian has by many people been hailed as Eric Prydz successor.He has released tracks such as “Can’t Sleep”, “Teenage Crime”.

His music has been showcased and remixed by several prominent DJ:s such as, Avicii, Style of Eye, Philgood, Ali Payami, Marcus Schössow and Axwell. Read more on Last.fm