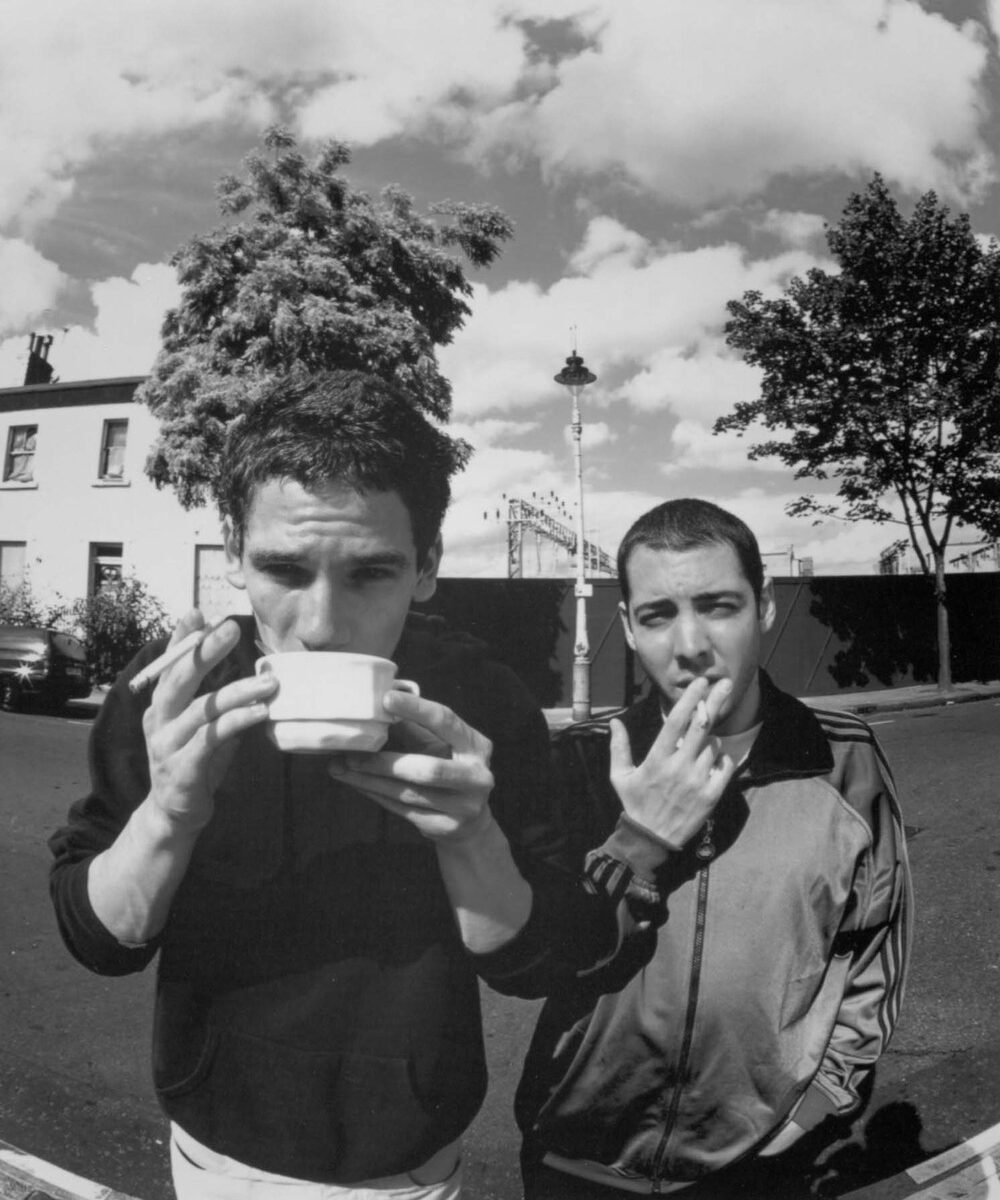 Modjo was a French House / Disco / Dance musical duo from Paris, France made up of producer Romain Tranchart and vocalist Yann Destagnol (aka Yann Destal). They met in 1998], immediately deciding to form a partnership. In 2002 they released their last single “Fire”.

They became known in 2000 with their first release, “Lady (Hear Me Tonight)”, a “french-flavour” house track with heavy pop and disco influences, which featured a sample from Chic’s “Soup For One”. Read more on Last.fm