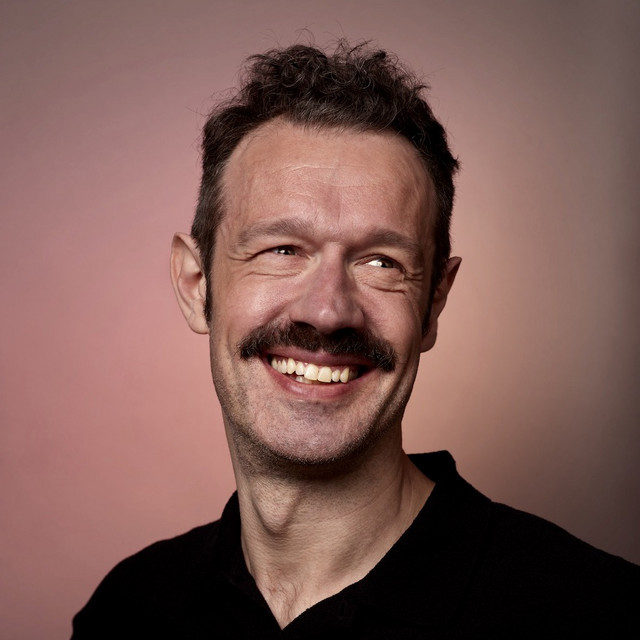 1. Cristiano Spiller is an Italian DJ and producer. He is often noted for being one of the tallest DJs (206 cm/6’9″) in the world. He is probably best known for his 2000 #1 hit single “Groovejet (If This Ain’t Love)” which featured English pop singer Sophie Ellis-Bextor. At present, Spiller is spinning in clubs around the world as well as running his own label “Nano Records”, which he established in 2003.

2. Spiller is also an indie-rock band that was based in Tampa Bay, Florida. Read more on Last.fm