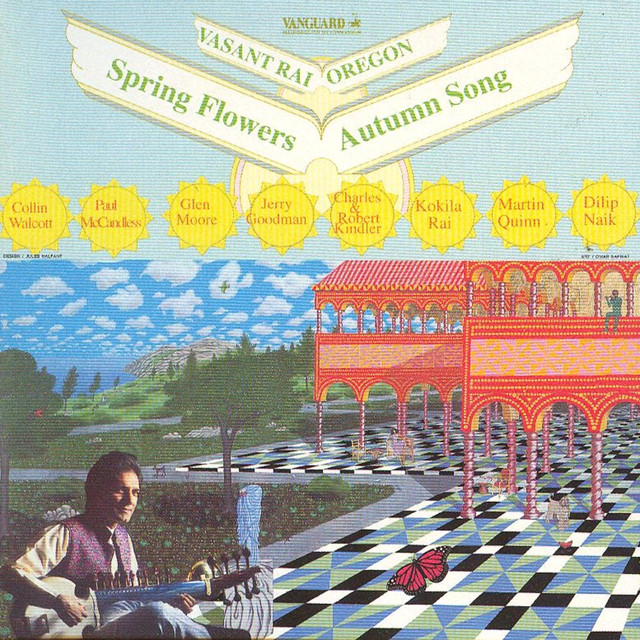 Vasant Rai (1942-1985) was one of world’s most acclaimed performers of Indian music. He was born in Paris, France and studied music in India. Rai was the last student of Allauddin Khan, who is best known as the teacher of Ravi Shankar.

Rai came to New York City in 1973 and lived mainly in the Greenwich Village area when he was not touring. From 1969 to 1985 he conducted the Alam School of Music. Alla Rakha, Mahapurush Misra, and Shamta Prasad usually accompanied him on the tabla. Read more on Last.fm