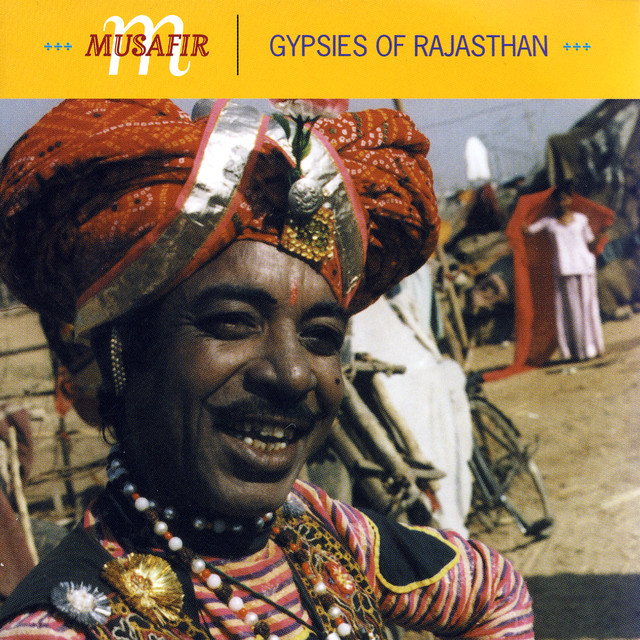 Yad can be found on the album Barsaat

There are, at least, two bands known as Musafir: 1) A traditional indian musical group. 2) A hindi rock band.

1) An Indian group of artists, who perform Rajasthani folk & dance, with a touch of classical.

The word “musafir” itself literally means wandering which reflects the reality of Hameed Khan “Kawa”, the founder, and his artists. They express their itinerant life through their music and the stage performances. As a nomad told to his son: “For us, to stay at the same place is to stop the rhythm of the universe and die”. Read more on Last.fm