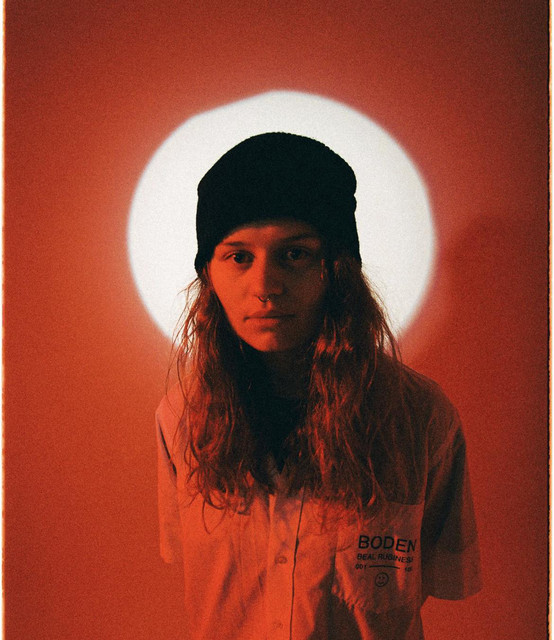 Serotonin can be found on the album Serotonin

Music video with girl in red

About girl in red

Marie Ulven Ringheim (born February 16, 1999), known professionally as Girl In Red, is a Norwegian singer-songwriter. Girl In Red is known globally, especially appealing to young teenagers with her sensitive lyrics. Ulven began making music at a young age and even released music in Norway before she began producing music under stage name Girl In Red. Ulven started posting her music on SoundCloud under the user Lydia x and started gaining attention on there. Not long after she released her debut EP in 2018 titled chapter 1. Read more on Last.fm