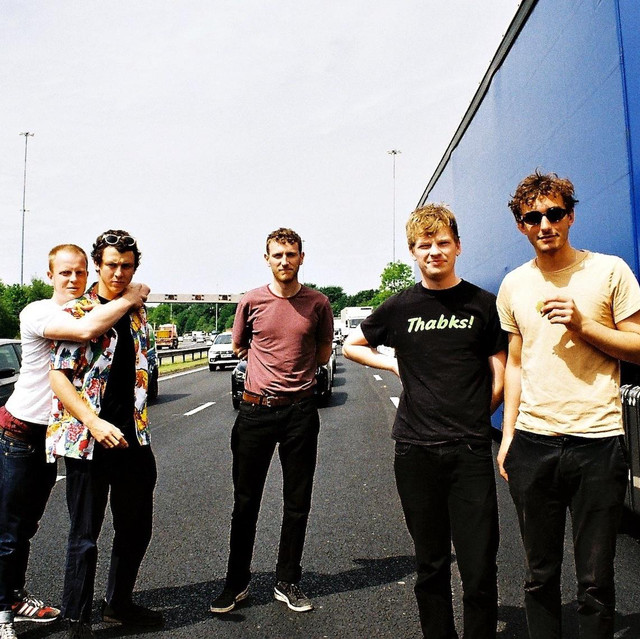 The Cleaner (Edit) can be found on the album The Cleaner

There are more than one band with this name:

1 – Squid were a 90’s industrial/hard rock band based in Preston, Lancashire in the UK.

The band’s first demo, “Gendercide” was released in 1996 and the following year they released a 7-track EP entitled “Prophetishism.” Squid released their first full-length album in 1999 entitled “The Bitter Saint’s Abortion.”

Though the group was never signed, they gained a considerable following in the UK Read more on Last.fm