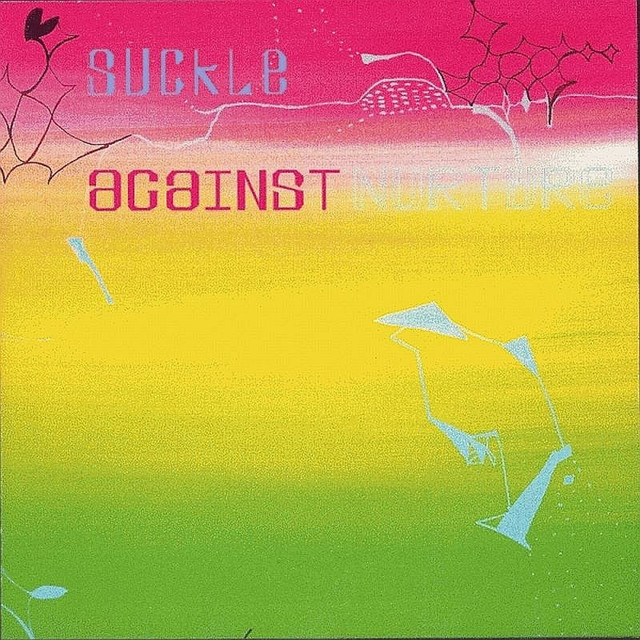 To be king can be found on the album CHEM087DD

Suckle – To Be King

Suckle were formed in 1998 around ex-the Vaselines singer Frances McKee.

Following a hiatus from her Nirvana-inspiring band, Frances got together with sister Marie McKee to form Suckle. Frances’s near brutal lyrics are entwined with a beautifully delivered orchestral backdrop that leans towards the Velvet Underground and Joy Division.

Augmented by cello, violin and flute their music coalesces to form a dark, dense futuristic folk. It would be impossible to describe Suckle without using words such as “unsettling” Read more on Last.fm