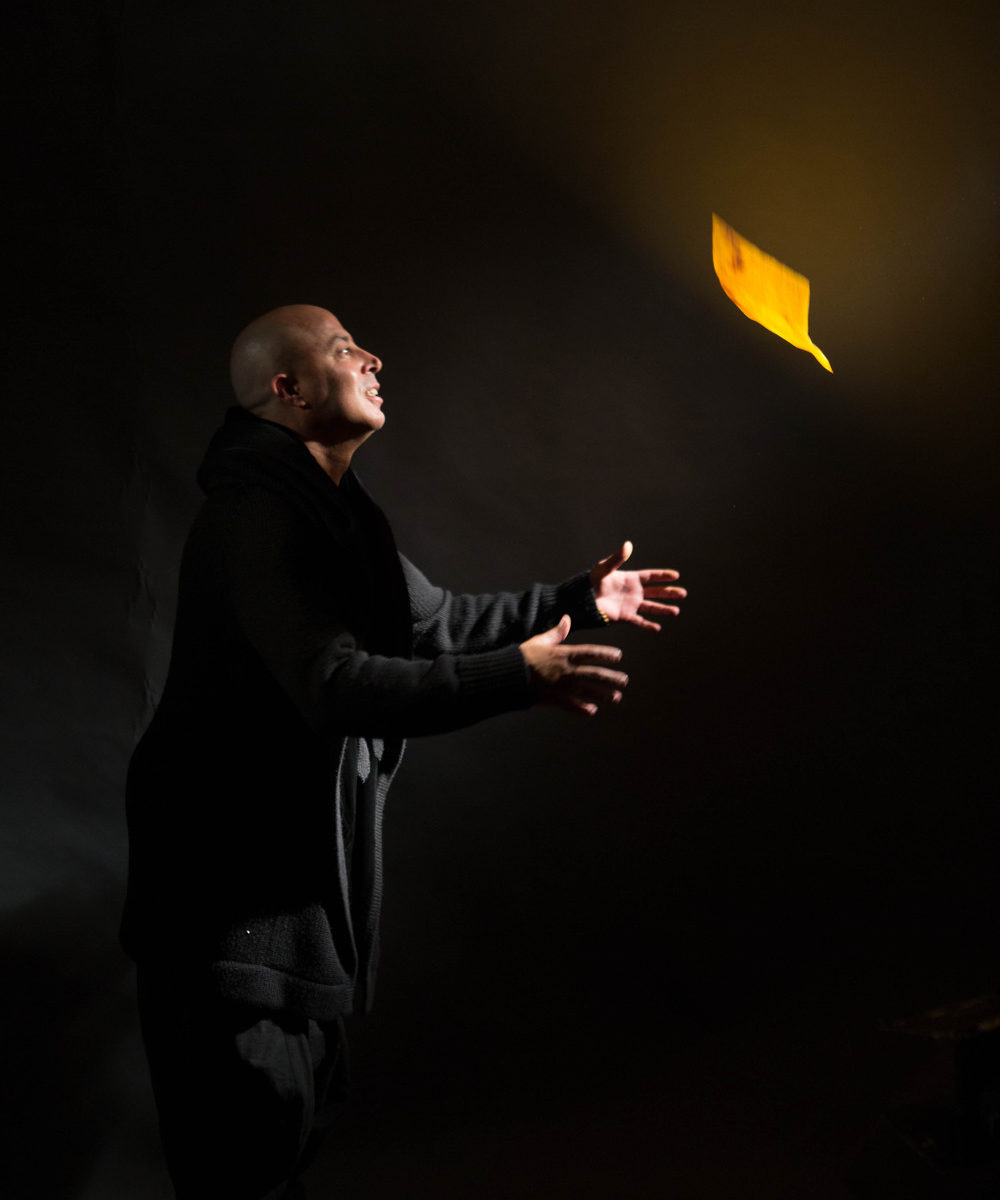 Khira can be found on the album Birds Requiem

ظافر يوسف (Romanized: Dhafer Youssef) is a singer, composer, and oud player who was born in 1967 in Teboulba, Tunisia. The oud is an Arabic lute, a string instrument that can achieve a beautiful sound from those who know how to master it.

Youssef began singing when he was only five-years-old. Since then he has performed for audiences in Tunisia, Germany, France, Austria, Switzerland, and other countries. He has appeared with his own ensembles and recorded two albums with them, one in 1993 and the other three years later. Read more on Last.fm