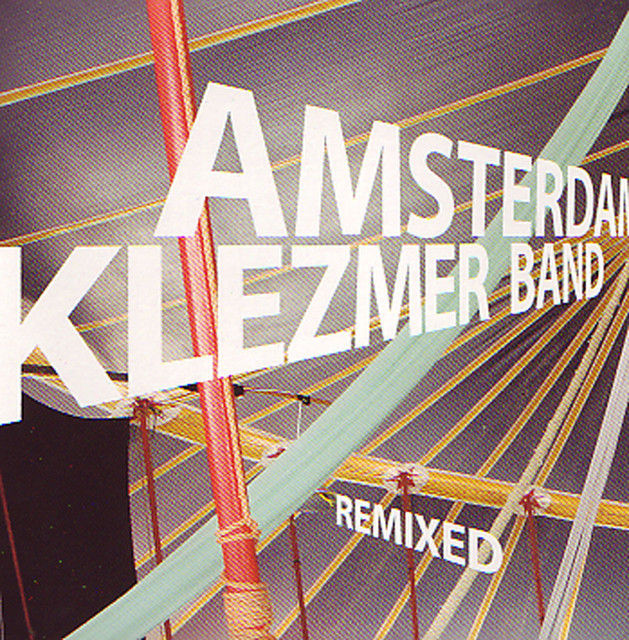 Benja Ouverture can be found on the album Benja

Since its foundation in 1996 by saxophone player Job Chajes, the band has evolved rapidly. In no time the band became famous in Amsterdam for its many vibrant performances on the streets, in the parks and in the pubs. Soon the rest of The Netherlands followed: the band performed at the Oerol Festival in 1999, 2000 and 2001 to great acclaim and was Read more on Last.fm