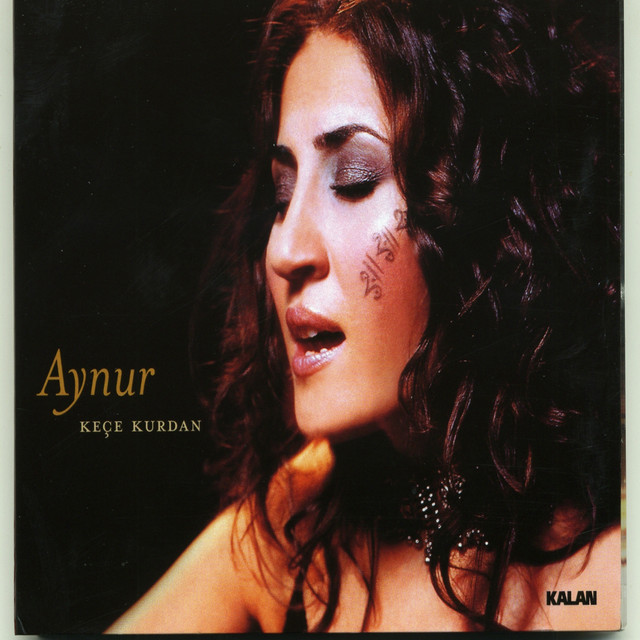 Yar Melek E can be found on the album Hevra / Together

Born Aynur Doğan in 1975 in Çemisgezek, in the province of Tunceli in Turkey, she attended the ASM Music School in Istanbul, where she studied singing with Begüm Erdem and Aşkın Metiner. In 2002, her first album, Seyir, was released. Besides taking part in concerts and albums of artists and groups such as Metin-Kemal Kahraman, Mikail Aslan, Grup Yorum, Orient Expressions, Lütfü Gültekin and Anjelika Akbar, she has also performed the vocals for television and cinema. Read more on Last.fm