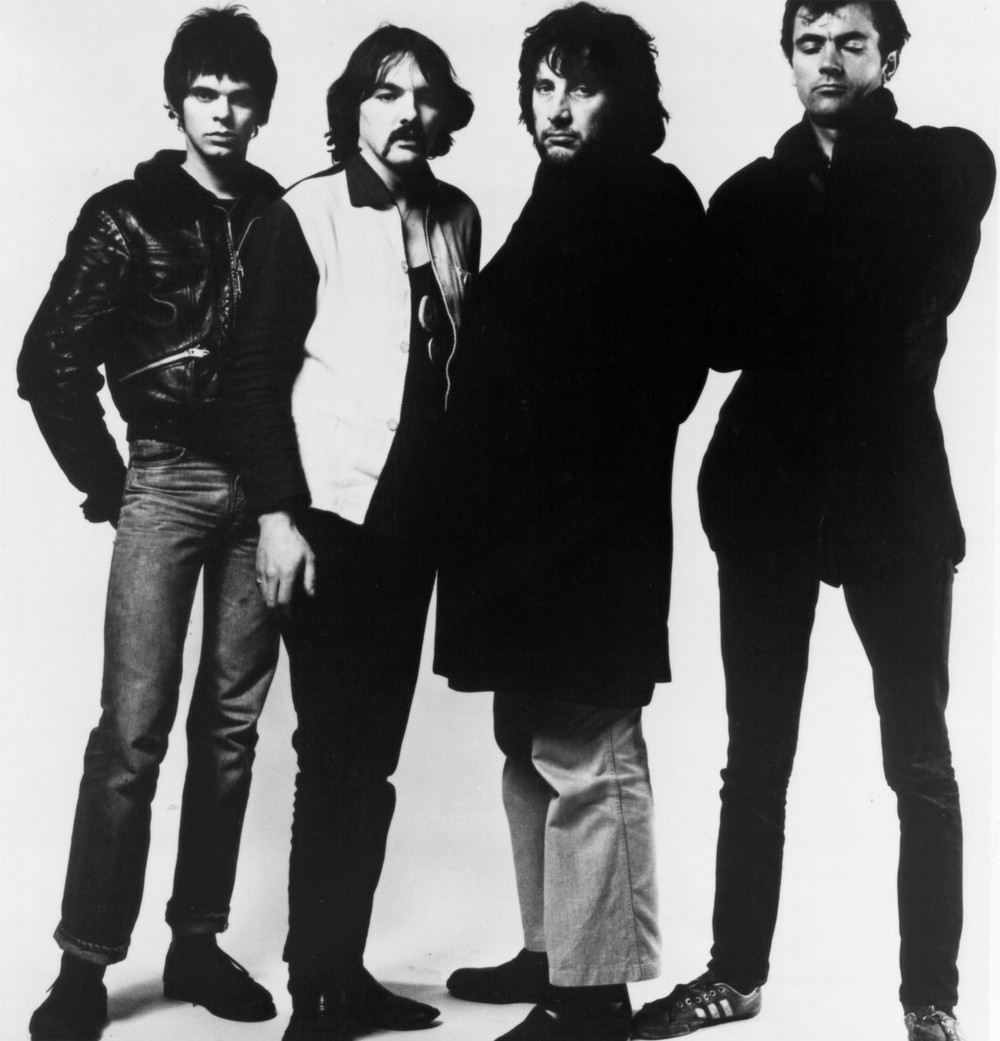 Always The Sun can be found on the album 10

Music video with The Stranglers

The Stranglers are a rock music group, formed on September 11, 1974 in Guildford, Surrey, England, United Kingdom. They were originally called The Guildford Stranglers and operated from an off-licence in the town. They also based themselves in the nearby village of Chiddingfold for a while.