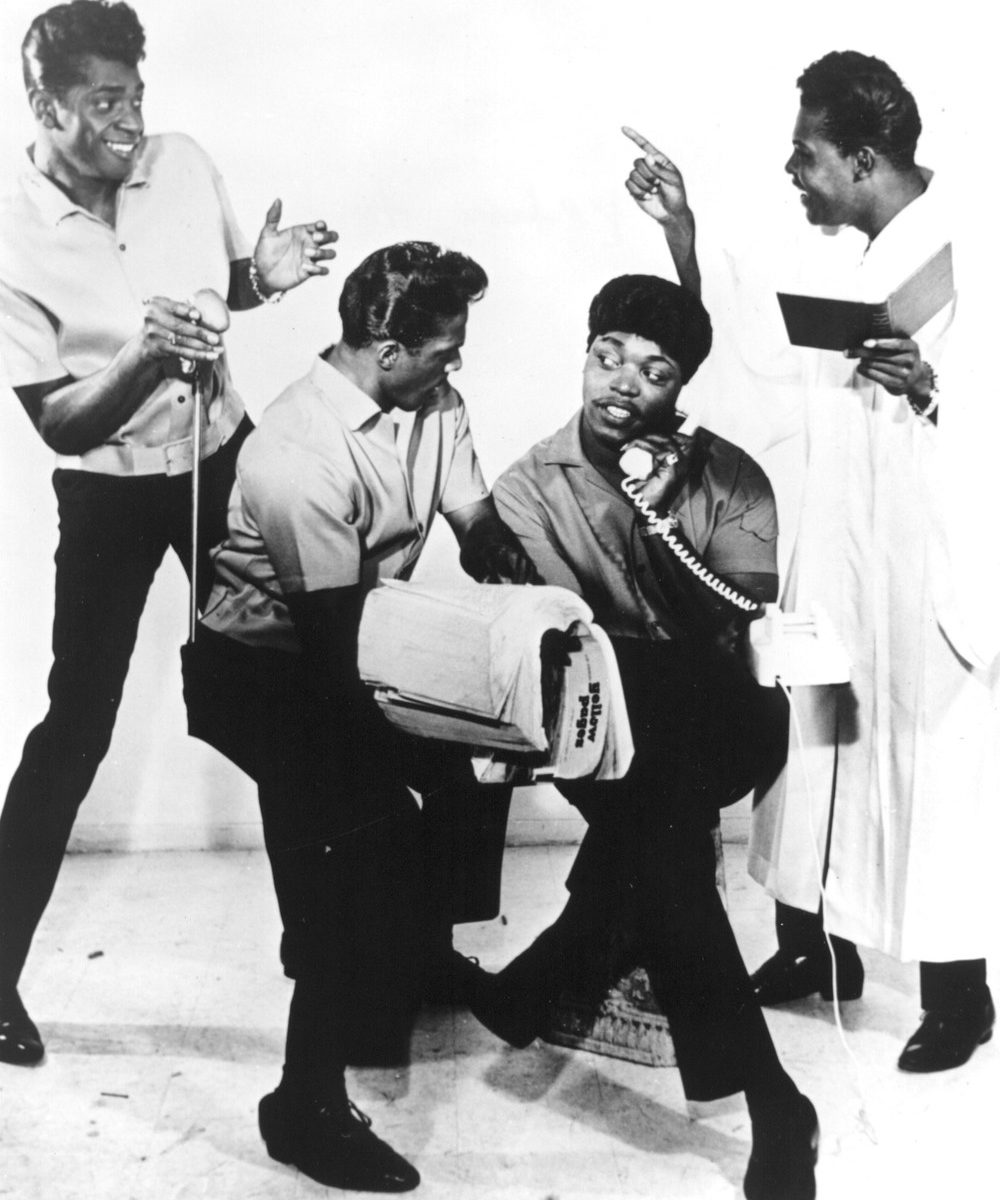 Yakety Yak can be found on the album Rhino Hi-Five: The Coasters

Music video with The Coasters

The Coasters were formed in Los Angeles, California in 1955 by Carl Gardner (tenor) and Bobby Nunn (bass) after the split of doo wop group The Robins.

Their collaboration with legendary songwriters Jerry Leiber and Mike Stoller gave them a unique sound that was very humorous most of the time. Their first huge hit came with “Young Blood” and “Searchin’.” They also had success with hits such as “Yakety Yak,” “Charlie Brown,” and “Little Egypt.”

Gardner was still touring with The Coasters as late as 2005 Read more on Last.fm

Lyrics for Yakety Yak by The Coasters:

Don’t you give me no dirty looks
Your father’s hip; he knows what cooks
Just tell your hoodlum friend outside
You ain’t got time to take a ride
Yakety yak (don’t talk back)