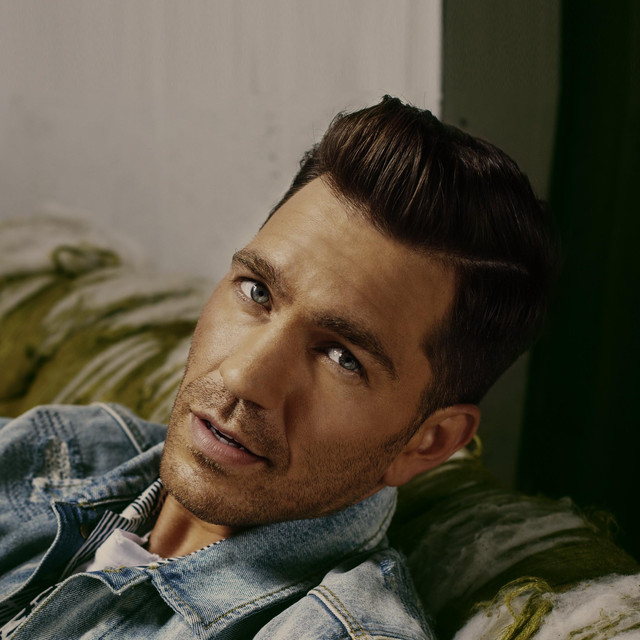 Fresh Eyes can be found on the album Fresh Eyes

Andy Grammer is an American Singer-songwriter managed by Steve Greenberg’s S-Curve Records. He released his first album in June 2011. He was born in Los Angeles, United States, but grew up in New York. At 20, he returned to the Los Angeles area. He currently resides in Los Angeles. His father is Singer-songwriter, Red Grammer. In 2007, he graduated from California State University, Northridge, with a B.A. in Music Industry Studies.
Grammer started as a busker on the Third Street Promenade in Santa Monica and later performed in the Viper Room Read more on Last.fm