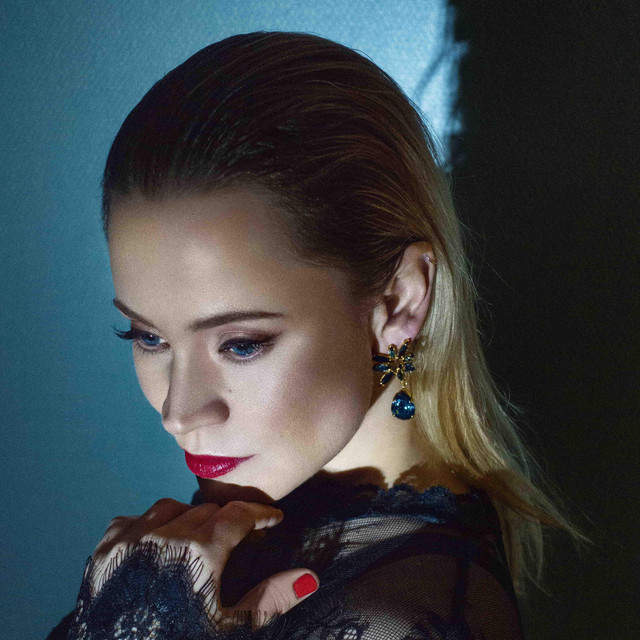 Chewing Gum can be found on the album Anniemal

Annie is the stage name of the Norwegian pop artist Anne Lilia Berge Strand (born 21 November 1977 in Trondheim). She currently resides in Berlin. Her debut album, Anniemal, was released in 2004. The name originally was an idea of her late boyfriend Tore Kroknes, who produced her 1999 single “Greatest Hit”. Annie worked with Timo Kaukolampi (ex-Op:l Bastards), as well as Richard X, who produced and co-write the single “Chewing Gum” and the Geri Halliwell diss “Me Plus One”. The Röyksopp-produced second single “Heartbeat” was voted number 1 on Pitchfork Media’s Top 50 singles of 2004 before the song Read more on Last.fm.