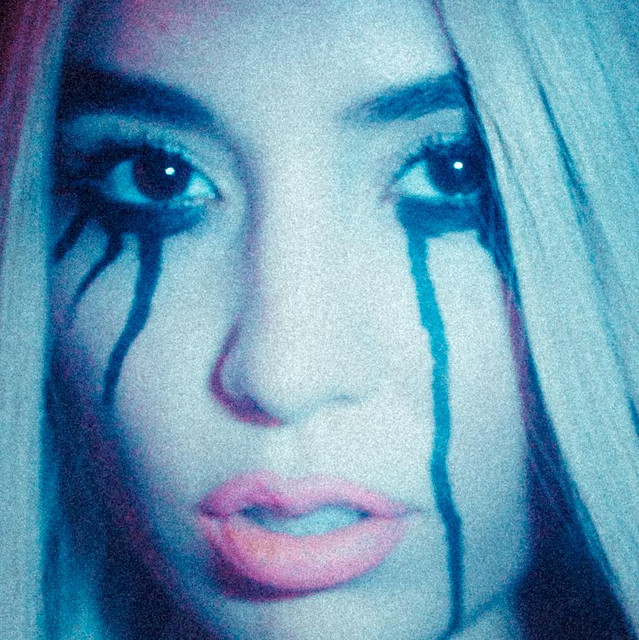 Amanda Ava Koci (born February 16, 1994), known professionally as Ava Max, is an American singer and songwriter. Ava started in the music industry all the way back in 2008, with the Amanda Kay EP under Amanda Kay. It was only available on MySpace and it featured 5 songs. Ava released several songs under the name AVA in 2013 but most are nowhere to be found on youtube or soundcloud. In 2016 Ava released “Anyone But You” on soundcloud. That song launched her into her record deal with Atlantic Records. Read more on Last.fm