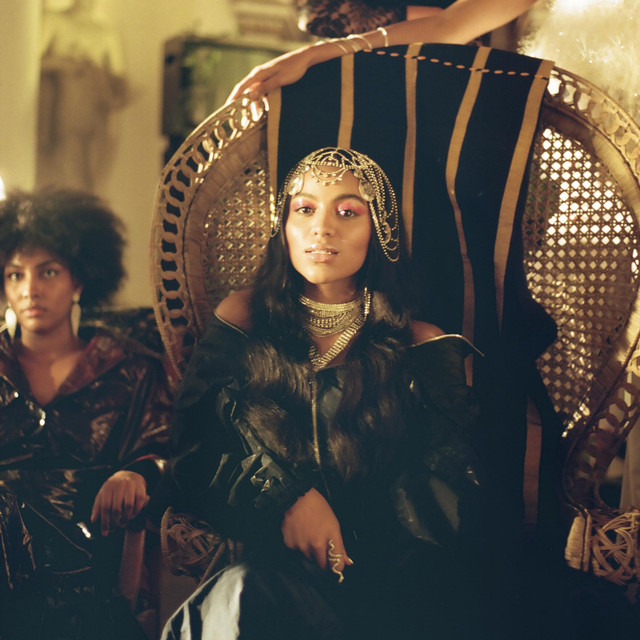 Piano Song can be found on the album cry.baby

1) Awa Matilda Isakine Santesson-Sey (born July,1997 in Stockholm, Sweden) is a Swedish singer and the winner of Swedish X Factor 2012. Her father comes from Senegal and her mother from Sweden. She began taking singing lessons at the age of nine. Since December 2012 Awa has been working on her debut album with her label and get to work with 150,000 dollars, which is the price when winning Swedish X Factor. Her first single Not Ready To Say Goodbye was released 15 November 2013. Awa also won the Nickelodeon Kid’s Choice of 2013. Read more on Last.fm