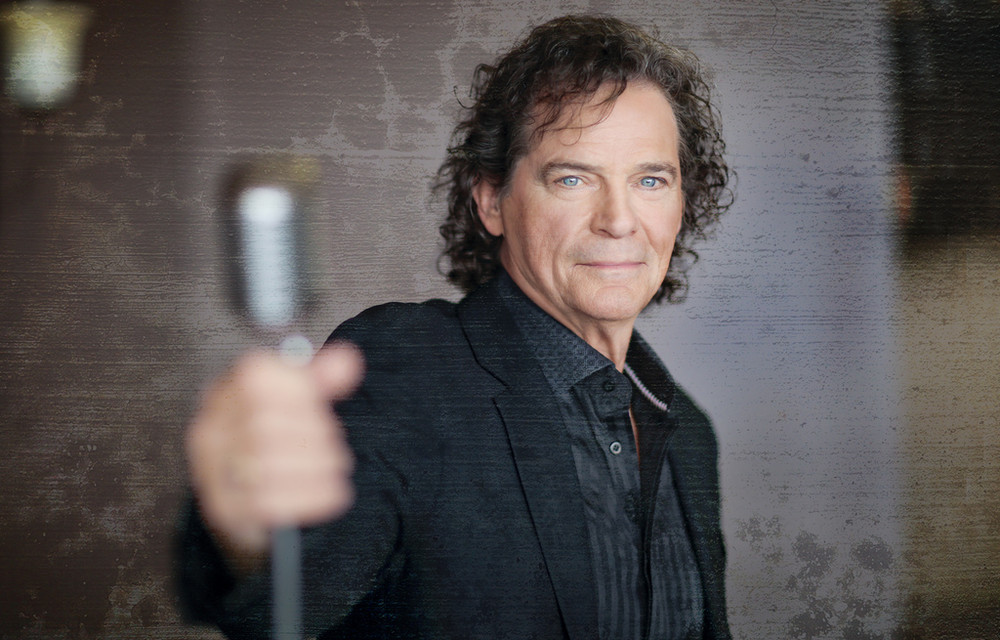 Raindrops Keep Falling on my Head

Billy Joe “B.J.” Thomas (born August 7, 1942, died May 29, 2021) was an American popular singer. He was particularly known for his hit songs of the 1960s and 1970s, which appeared on the pop, country, and Christian music charts. His best-known recording is the Burt Bacharach/Hal David song “Raindrops Keep Fallin’ on My Head”.

Thomas was raised in and around Houston, Texas, graduating from Lamar Consolidated High School in Rosenberg. Before his solo career, he sang in a church choir as a teenager, then joined the musical group The Triumphs. Read more on Last.fm