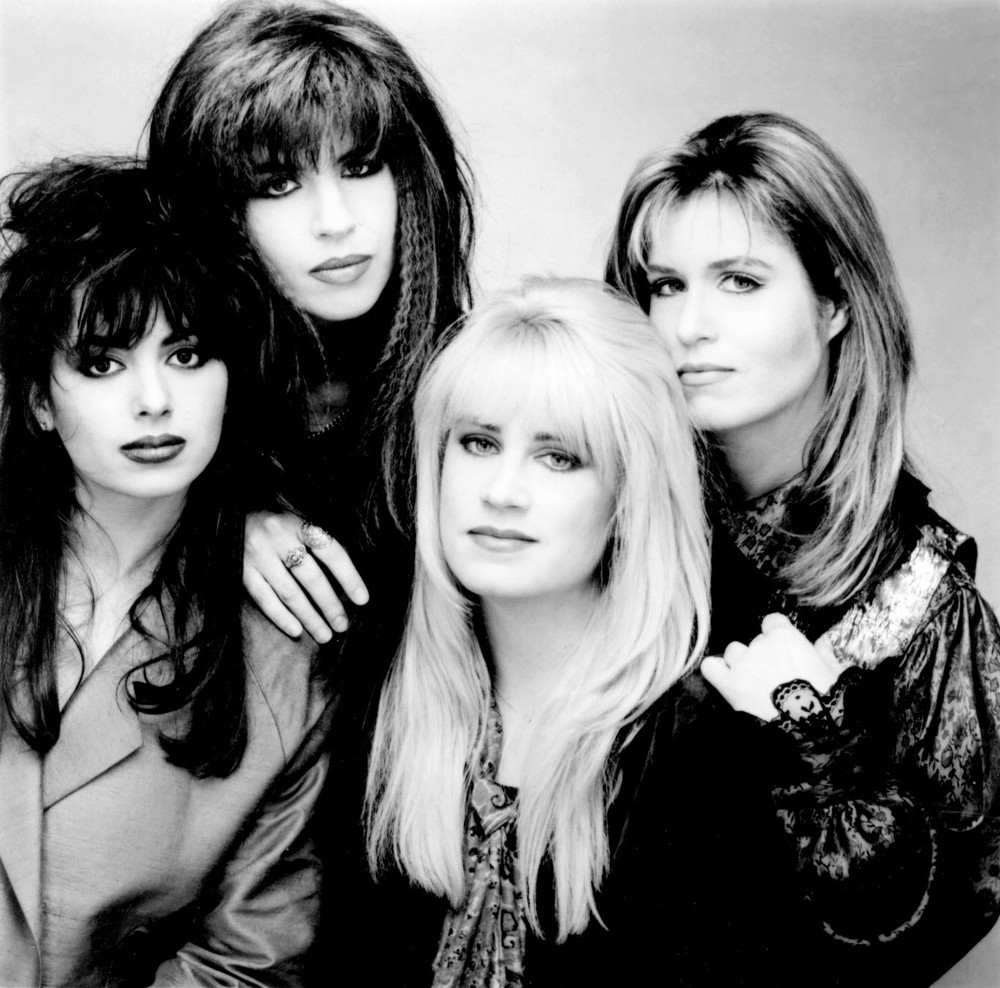 The Bangles were one of the new generation of independent all-women bands that followed the Go-Go’s in the early 1980s. Consisting of Susanna Hoffs (guitar, vocals), Debbi Peterson (drums, vocals), sister Vicki Peterson (guitar, vocals,) and Annette Zilinskas, who was later replaced by Michael Steele, (bass, vocals). The band was formed, in Los Angeles, in 1981 as The Supersonic Bangs, later shortened to The Bangs. Read more on Last.fm