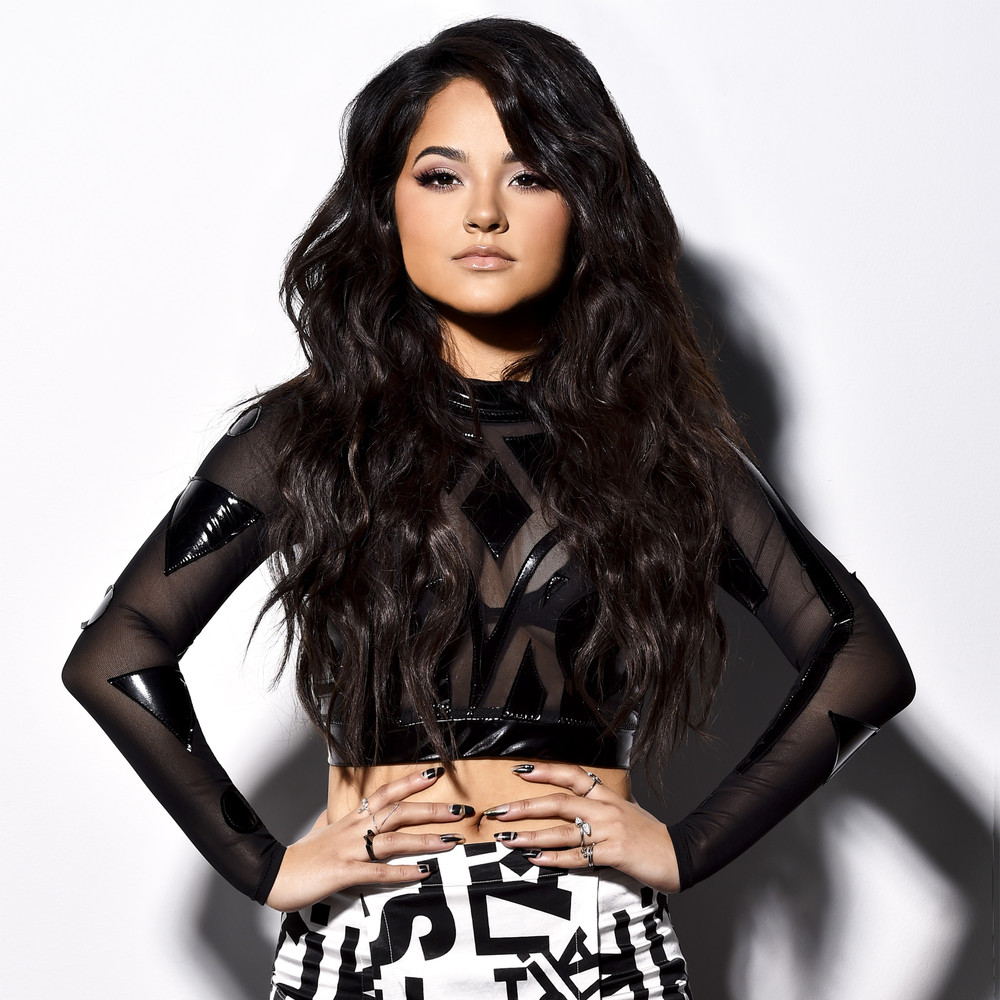 Shower can be found on the album Shower

Rebbeca Marie Gomez, “Becky G”, (born March 2nd 1997) is a Mexican-American rapper and singer/songwriter. Her musical career began in 2009 when she joined a girl group called “G.L.A.M.”, then later joined another girl group called “BCG” however she’d previously made small modeling and acting appearances. Becky’s career was kickstarted in 2011 when she posted a remake of Kanye West and Jay-Z’s “Otis” to YouTube. The video never went viral, however it was discovered by major music producer Dr. Read more on Last.fm