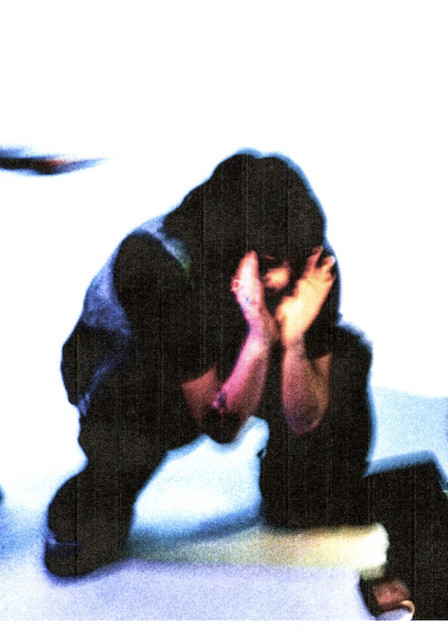 Supalonely feat. Gus Dapperton can be found on the album Hits 2020

Stella Bennett (born 2000), known professionally as Benee (/ˈbɛniː/, stylised BENEE, formerly spelt Bene) is a New Zealand musician from Grey Lynn in Auckland.
BENEE began her music career by posting covers to SoundCloud, and began making her own music in her final year of high school. After dropping out of a communications degree at the Auckland University of Technology after two weeks, during what she called “a quarter-life crisis”, she decided to enter the music business professionally. Read more on Last.fm