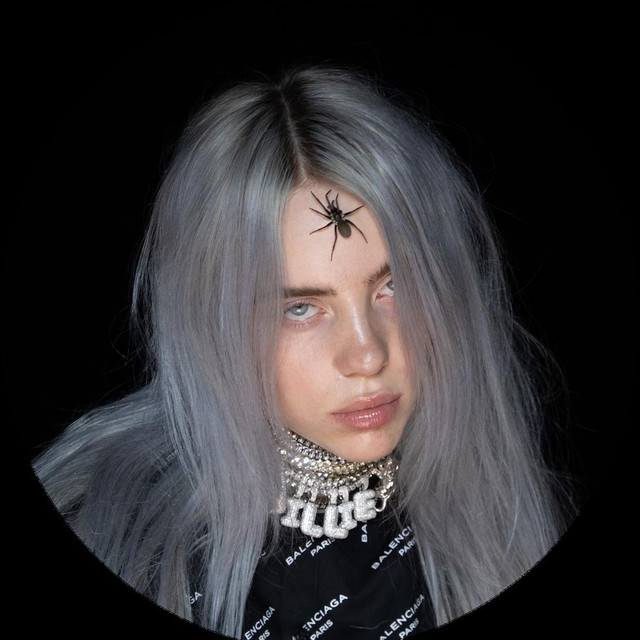 Your Power can be found on the album Your Power

Billie Eilish Pirate Baird O’Connell (born December 18, 2001), known professionally as Billie Eilish, is a Grammy Award-Winning American singer and songwriter signed to Interscope Records. California singer and dancer debuted her ethereal indie electro-pop sound when she was barely a teenager. Born and raised in Los Angeles, Eilish grew up in a household of actors and musicians and was homeschooled along with her brother Finneas O’Connell (the Slightlys). Read more on Last.fm