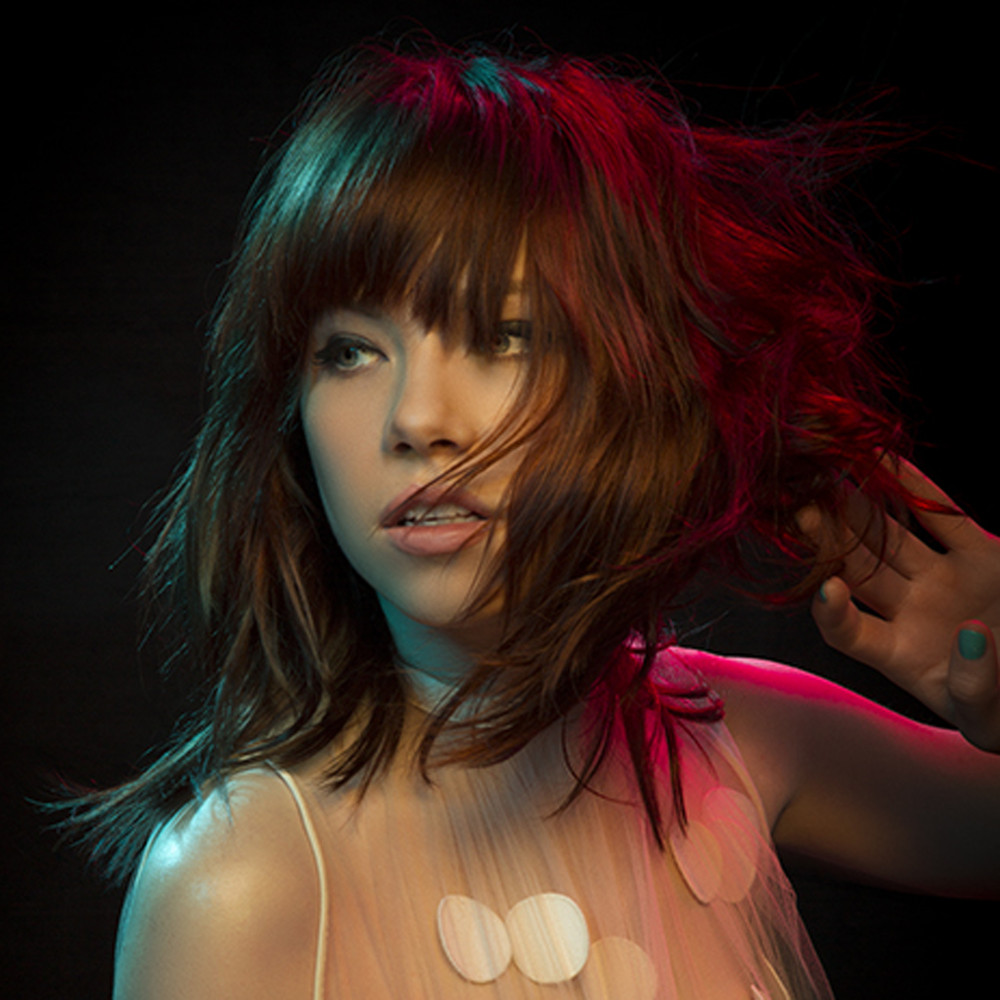 Carly Rae Jepsen is a Canadian singer and songwriter.

After studying musical theatre, in 2007, Jepsen placed third on the fifth season of Canadian Idol. In 2008, Jepsen released her folk music-influenced debut studio album, Tug of War, in Canada. Jepsen’s breakthrough came in 2012, with her single “Call Me Maybe”; the song was the best-selling single of that year, selling 18 million copies and reaching number one in at least 19 countries. It led to record deals with School Boy Records and Interscope Records. Read more on Last.fm