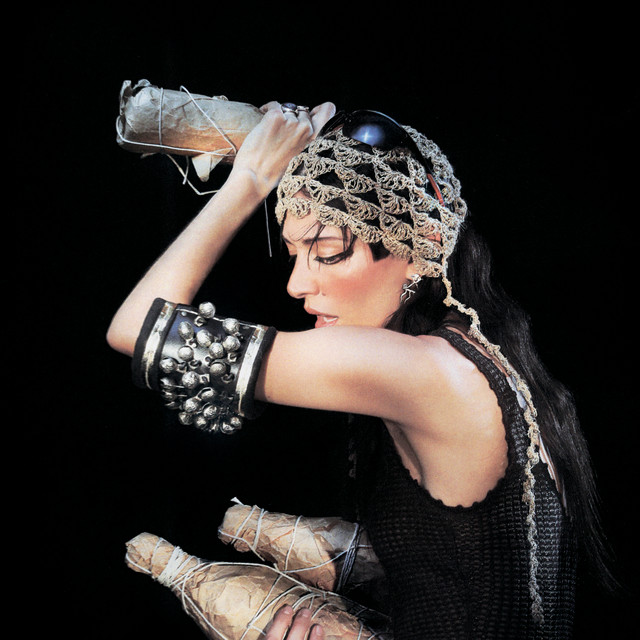 Listen to Caroline Polachek – Welcome To My Island (03.89 min) on spotify.

Caroline Elizabeth Polachek is an American singer and songwriter. Raised in Connecticut, Polachek co-founded the indie pop band Chairlift while studying at the University of Colorado. The duo emerged from the late-2000s Brooklyn music scene with the sleeper hit “Bruises”.

During her time in the band, she worked on the solo projects Ramona Lisa and CEP before embarking on a career under her own name after Chairlift’s disbandment in 2017. Her debut studio album Read more on Last.fm