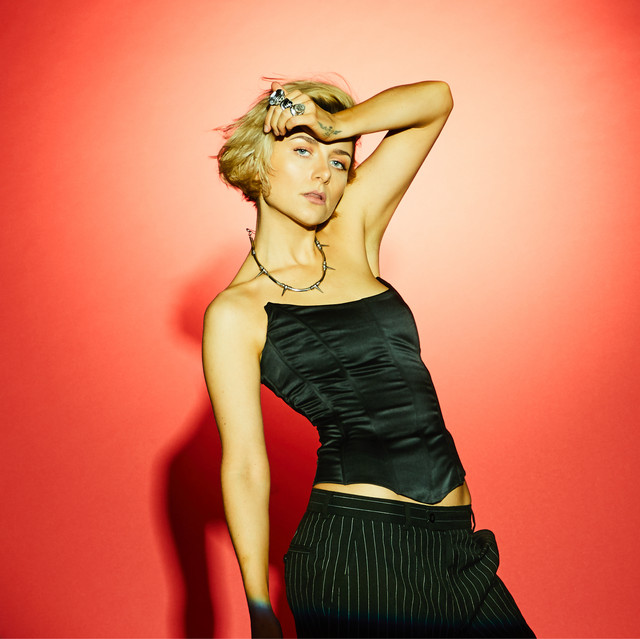 Rise can be found on the album Rise

Anna Cornelia Jakobsdotter Samuelsson (born 9 March 1992), known professionally as Cornelia Jakobs, is a Swedish singer and songwriter. The daughter of The Poodles’ singer Jakob Samuel, she started her career as member of the girl group Love Generation, who participated in Melodifestivalen 2011 and 2012. Love Generation’s 2011 entry “Dance Alone” peaked at place 26 on Sverigetopplistan.
She also auditioned for Idol 2008, and received some media attention after being mocked by the judges. Read more on Last.fm