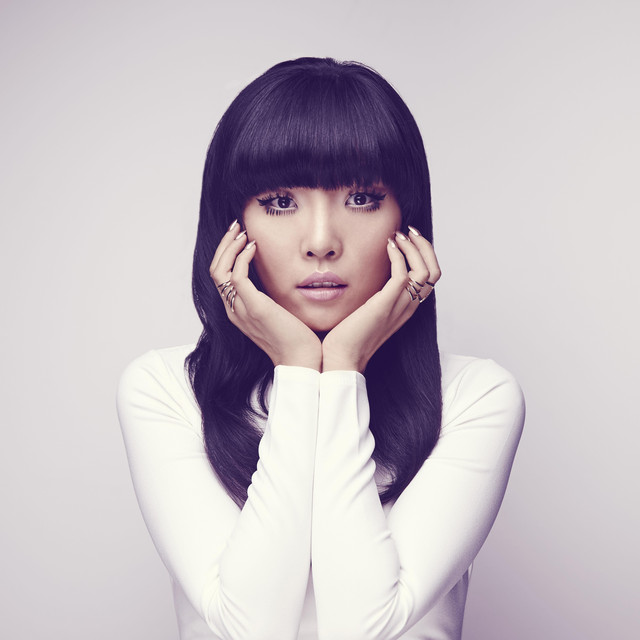 Dami Im (Korean: 임다미, born 17 October 1988) is a South Korean-born Australian singer, best known as the winner of the fifth series of The X Factor Australia in 2013. She subsequently signed with Sony Music Australia and released her winner’s single “Alive”, which debuted at number one on the ARIA Singles Chart.

Dami Im was born in South Korea and emigrated to Australia at the age of nine, with her mother and younger brother. Im’s father Dong Eal Im stayed in South Korea to support the family. Read more on Last.fm