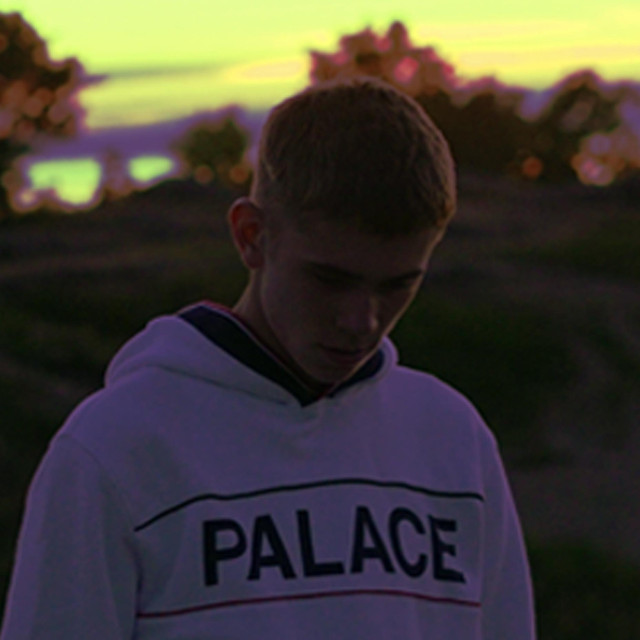 Listen to Felix Sandman – Boys With Emotions (02.74 min) on spotify.

In 2017, FO&O split, and Sandman launched a solo career. His first solo single “Every Single Day” peaked at number one on the Swedish singles chart.[3] Sandman took part in Melodifestivalen 2018 with the song making it to the Second Chance round where Sandman and Mimi Werner duelled for a place in the final. Read more on Last.fm