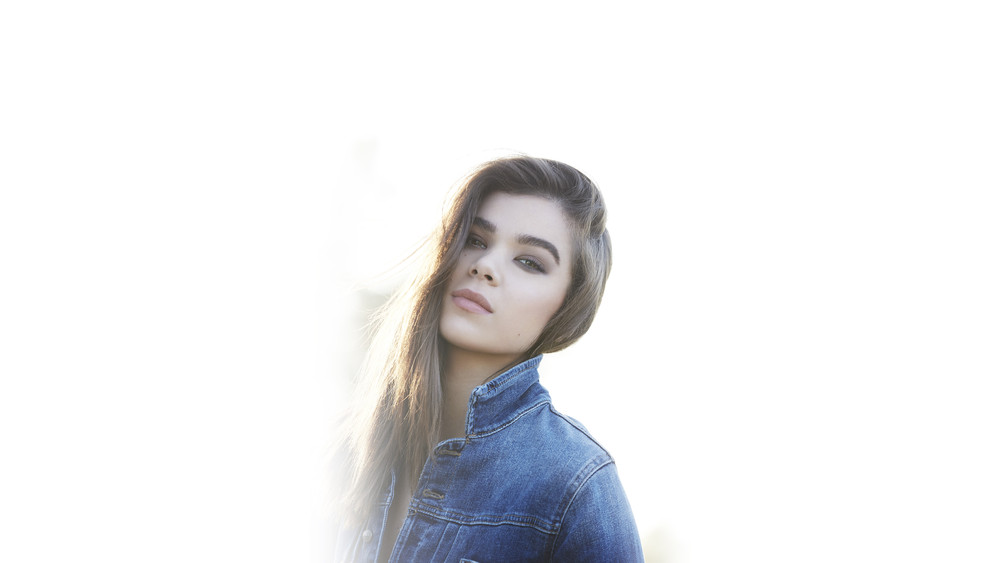 Listen to Hailee Steinfeld – Love Myself (03.65 min) on spotify.

Love Myself can be found on the album Love Myself

Hailee Steinfeld (December 11, 1996) is an American actress, model and singer. She is known for her portrayal of Mattie Ross in the 2010 film True Grit. She also played Petra Arkanian in the 2013 sci-fi film Ender’s Game. She portrayed Juliet Capulet in the 2013 film adaptation of William Shakespeare’s romantic tragedy Romeo & Juliet, Zooey Renner in the 2014 crime film 3 Days to Kill, and Violet in Begin Again. In 2015, she played Emily Junk in the sequel Pitch Perfect 2. Read more on Last.fm