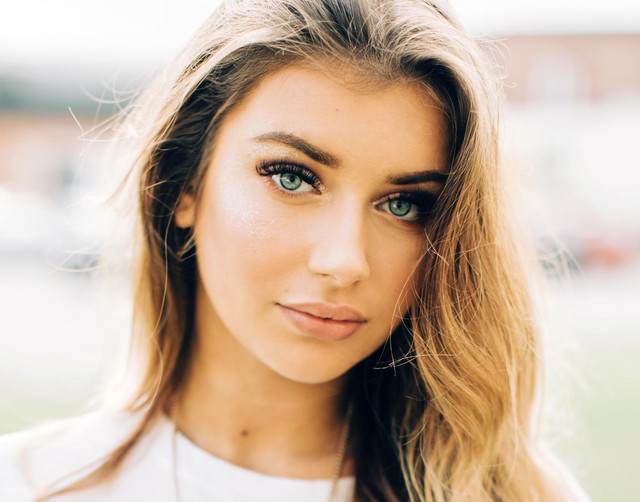 För Evigt can be found on the album För Evigt

In 2017, she participated in Swedish Idol, and finished second, after Chris Kläfford. Shortly after that, in February 2018, her debut single “Never Mine” was released.

In 2019, she participated in Melodifestivalen alongside Swedish artist LIAMOO with the song “Hold You” and the following year she participated as a solo artist with her song “Brave”. Read more on Last.fm