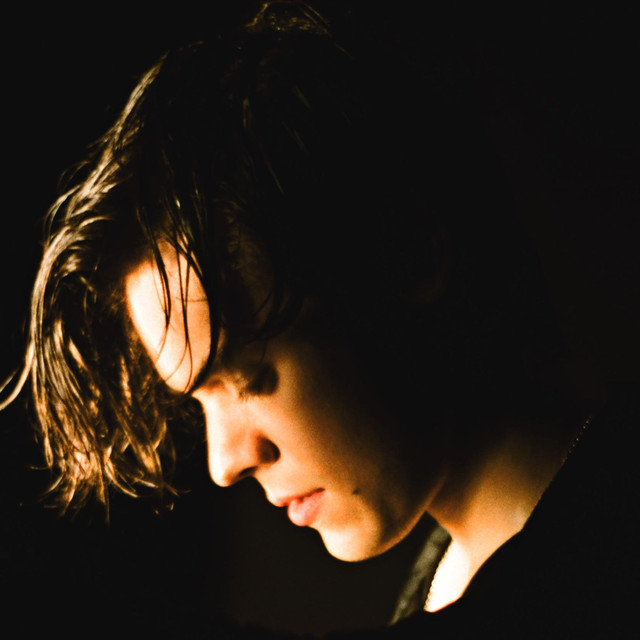 Listen to Harry Styles – Music For A Sushi Restaurant (03.23 min) on spotify.

Harry Edward Styles (born 1 February 1994 in Redditch, Worcestershire, England) is a Grammy-winning, British singer, songwriter, and actor. As a member of the British (&Irish) boy band One Direction, singer Harry Styles topped the charts, toured the world, and sold millions of albums before going solo in 2016. Styles was raised in Holmes Chapel, Cheshire, and he made his first foray into music with a high-school band named White Eskimo. In 2010, he left home and joined the seventh season of The X Factor Read more on Last.fm