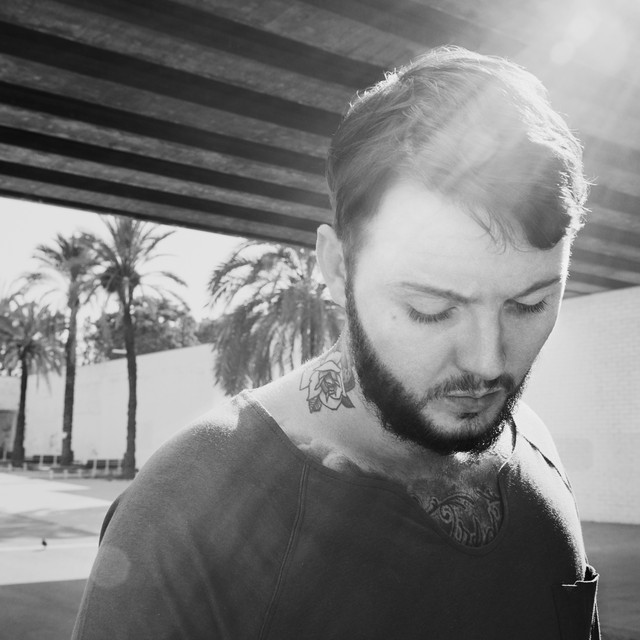 James Andrew Arthur (born 1988) is a British singer and musician who won the ninth series of The X Factor in 2012. His debut single, Impossible, was released after the final and debuted at #1 on the UK Singles Chart on 16 December 2012 in its first week of release.
Since 2005, and prior to his participation in The X Factor, he was a vocalist and guitarist in a number of bands, and later, as a solo artist as well as forming his own The James Arthur Band and James Arthur Project. Read more on Last.fm