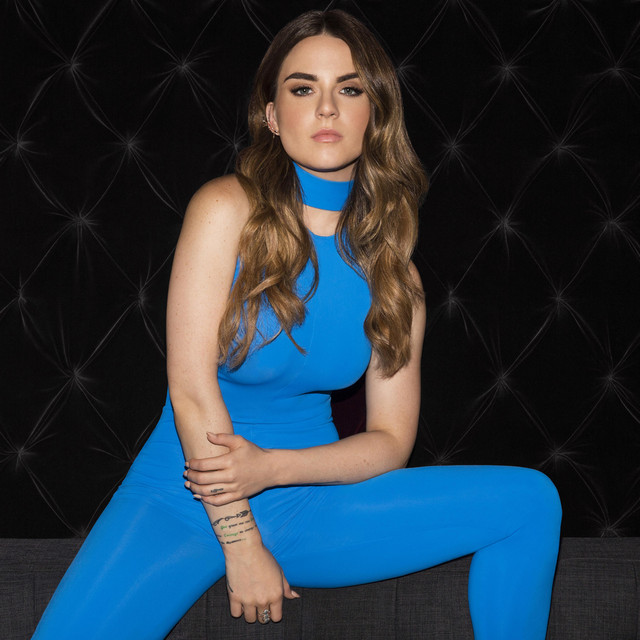 There are multiple artists with this name:

JoJo, born Joanna Noelle Levesque on December 20th, 1990, is an American pop/R&B singer-songwriter and actress. JoJo first entered into the pop scene with her smash hit “Leave (Get Out)”, from her self-titled debut, the first of three singles released from that album. “Leave (Get Out)” was followed up with: Baby It’s You”, which was released as a remix titled “Baby It’s You (Remix) (feat. Bow Wow)”, and “Not That Kinda Girl”. Read more on Last.fm