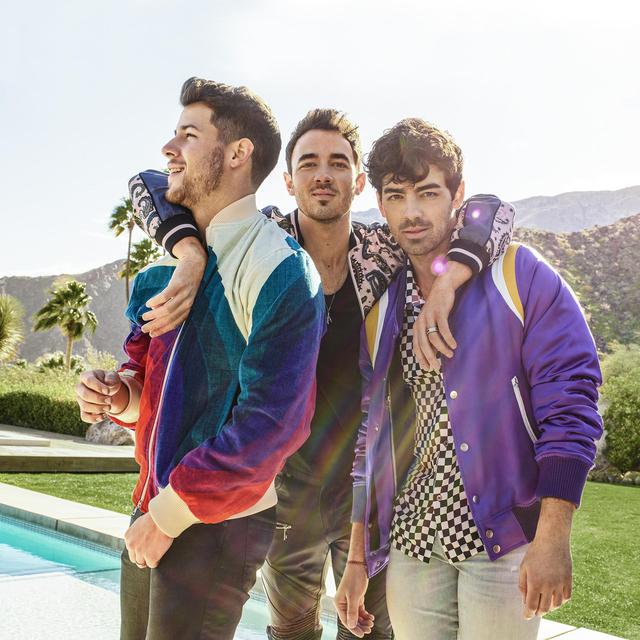 Jonas Brothers – What A Man Gotta Do

In the summer of 2008 they starred in the Disney Channel Original Movie Camp Rock and its sequel, Camp Rock 2: The Final Jam. They also starred as Kevin, Joe, and Nick Lucas, the band JONAS, in their own Disney Channel series JONAS, which was later re-branded for its second season as Jonas L. Read more on Last.fm