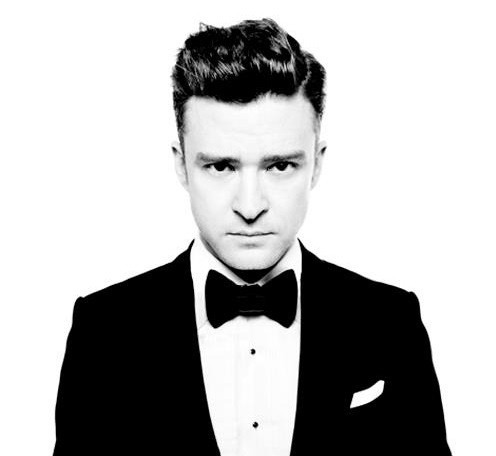 Listen to Justin Timberlake – Rock Your Body (04.45 min) on spotify.

Rock Your Body can be found on the album Justified

Justin Randall Timberlake is an American singer, songwriter and actor. He is one of the world’s best-selling music artists, with sales of over 88 million records.

Born and raised in Tennessee, as a child he appeared on the television shows Star Search and The All-New Mickey Mouse Club. In the late 1990s, Timberlake rose to prominence as one of the two lead vocalists and youngest member of NSYNC, which eventually became one of the best-selling boy bands of all time. Read more on Last.fm