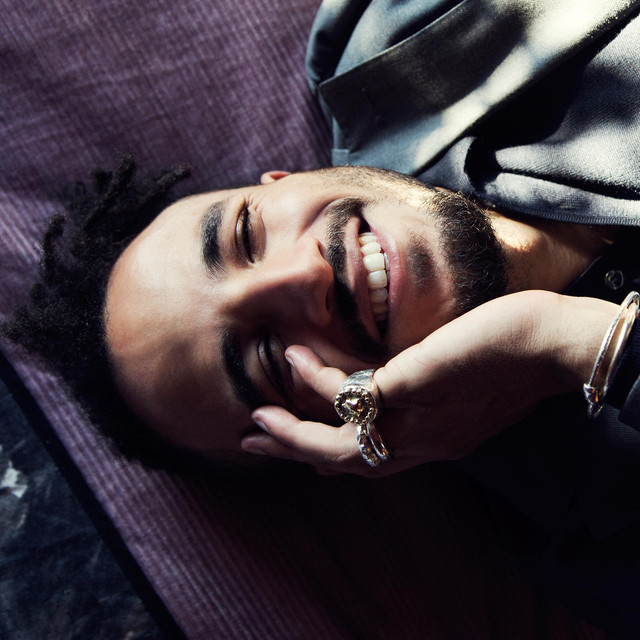 Undressed can be found on the album Undressed

Kim Cesarion is a Swedish singer and songwriter with Swedish, Greek and Guadeloupe origin. In 2011, Cesarion got a record deal with Aristotracks after meeting Arnthor Birgisson and Linus Andreen.

His debut single Undressed has been a success in many countries and has recently charted at #18 on the ARIA charts in Australia.

His second single is entitled Brains Out. Read more on Last.fm