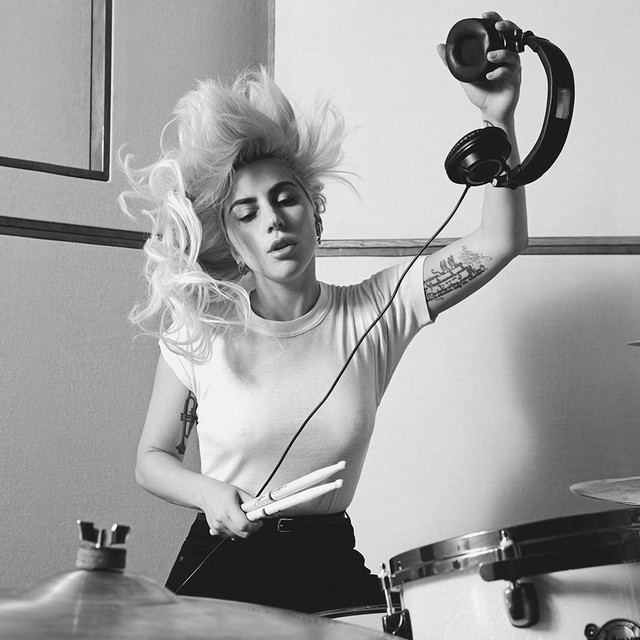 Stefani Joanne Angelina Germanotta, known professionally as Lady Gaga, is an American singer, songwriter and actress. She is known for her image reinventions and musical versatility. Gaga began performing as a teenager, singing at open mic nights and acting in school plays. She studied at Collaborative Arts Project 21, through the New York University Tisch School of the Arts, before dropping out to pursue a career in music. After Def Jam Recordings canceled her contract Read more on Last.fm